In his classic book, The Sovereign Individual, William Rees-Mogg argued that the advent of major technology alters the “logic of violence” and transforms how human society organizes itself. In the digital-age today, we are seeing much of that play out. However, we can go even further back to the roots of human-civilization: The Agricultural Age, to examine the impact of technology on human society.

The Agricultural Age was a key inflection point in human history that reshaped the returns on violence and the organization of human societies. It birthed the emergence of private property that would result in the rise of the first government bodies that were put into power.

Prior to the Agricultural Revolution, human societies consisted primarily of small bands of foragers that ranged across very large areas. The technology of farming reshaped that dynamic. Farming launched a revolution in culture, organization, and economic prosperity that would take human societies on a journey from which they would never return. For the first time in history, human beings commanded large-scale capital assets.

However, these large-scale capital assets required constant attention. They needed to be tended to during the entirety of the planting, harvesting and growing season. This forced human societies to become stationary for the first time, and hence also made them increasingly vulnerable to violence from other groups.

Human societies were now faced with the need for protection they did not have during earlier days. They now had capital assets like crops and domesticated animals that were vital to their survival.

Previously, during the era of hunting and gathering, if a forager’s land was contested over by another forager (or small group of foragers), he could simply choose to walk away. The cost of defending himself might not be worth the resulting rewards. After all, land was in abundance, and he could simply forage elsewhere.

But the technology of farming organized human societies in a way that rebalanced the return on those costs and rewards. The forager had less incentive (reward) to engage in violence to hold his ground. The farmers, however, now had a strong incentive to pay the costs associated with defending their capital assets. Farming resulted in the emergence of private property, but more importantly, it gave rise to governments that were established to protect that private property 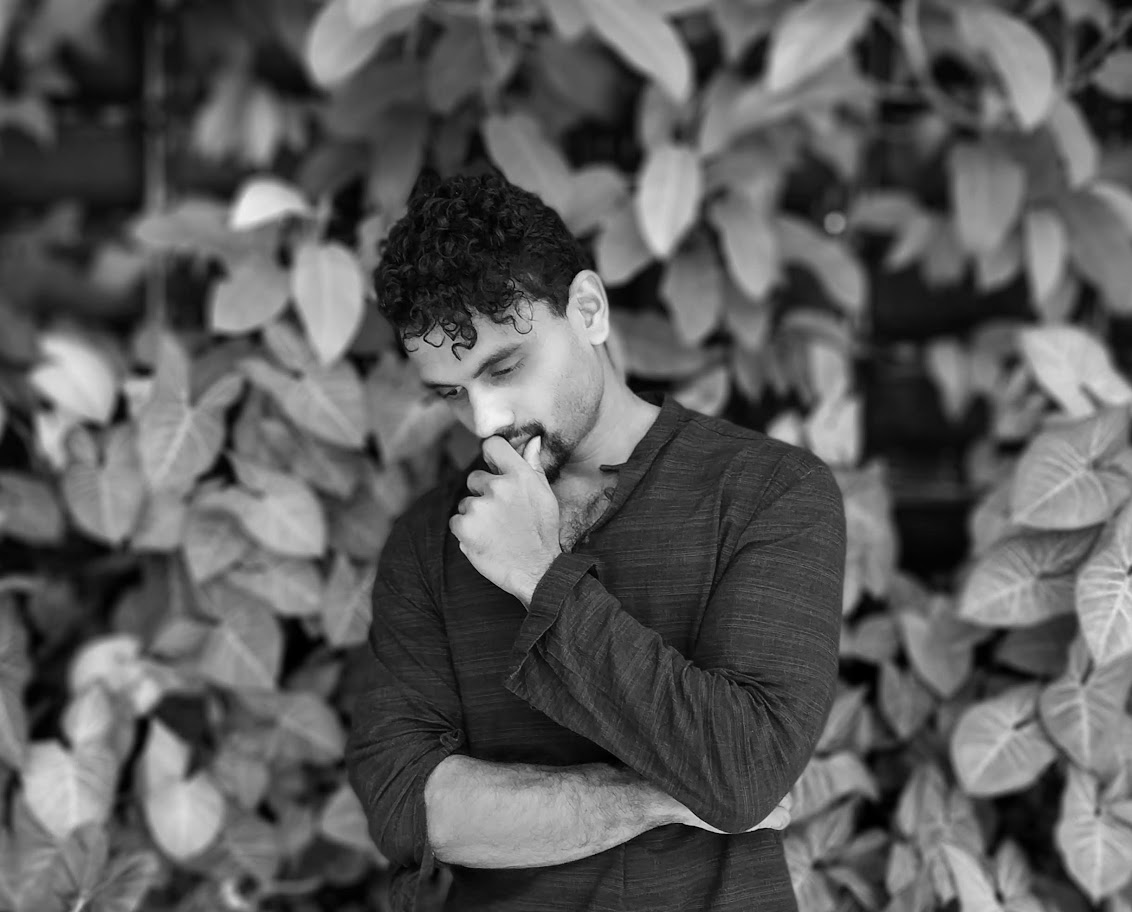 Shawn is the Lead Analyst and Founder of MangoResearch. He has a MSc & BSc in Computer Science, and has a deep interest in Monetary History & Policy